HARVEST published this on January 12th, 2012

There has been plenty written recently on distributed teams. A couple of weeks ago @dhh wrote a post on the 37signals blog that generated an enormous amount of discussion. It’s a topic I’ve been thinking a lot about since I joined Harvest because I happen to think we run our distributed team really well. 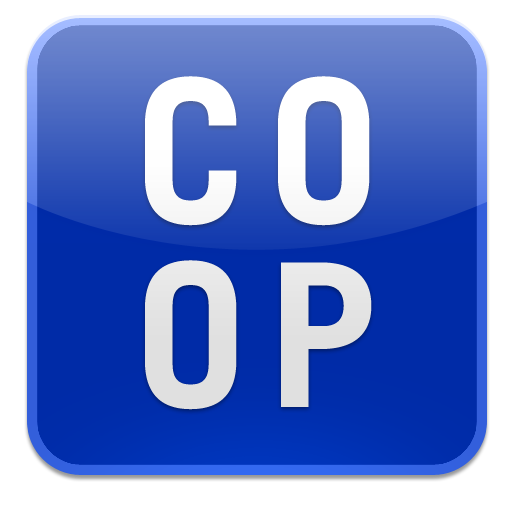 A huge part of Harvest’s successful distributed team is our use of Co-op, a free online collaboration tool built by the Harvest team. Co-op is a private status update stream that is seamlessly integrated with Harvest (naturally!). The original intent was to create a water cooler that was less invasive than group chat. However it has become absolutely vital to the operations of this business as well as to the culture.

The reason Co-op works is that it enables one-to-many communication in addition to one-to-one communication. As a marketer, I shouldn’t be surprised that communication should vary if speaking to many people versus one person. It just never occurred to me that successful distributed teams need tools that enable multiple types of communications. It’s quite obvious now.

I’ll admit, when I first got here I was a bit overwhelmed by Co-op – it just seemed like one more continuous stream of chatter that I needed to pay attention to. I have now come to love it. In addition to keeping me up to date on what everyone is working on it has helped me build relationships with my co-workers both in and out of New York. Personalities come through in Co-op in a way that they don’t on email. It has helped create and maintain the sense of culture in the office.

If you have a distributed team, or even if you don’t, I recommend you check it out here.

Thoughts or questions about this post? Need some help?
Get in touch →